Tony Dibbin is one of the UK’s most accomplished broadcasters.

His CV is studded with some of the biggest stations of the last 26 years. He completed a 10 year stint as host of the daily Breakfast show on Global’s Gold network in May of 2019 and is also a regular fixture on stations around the world. 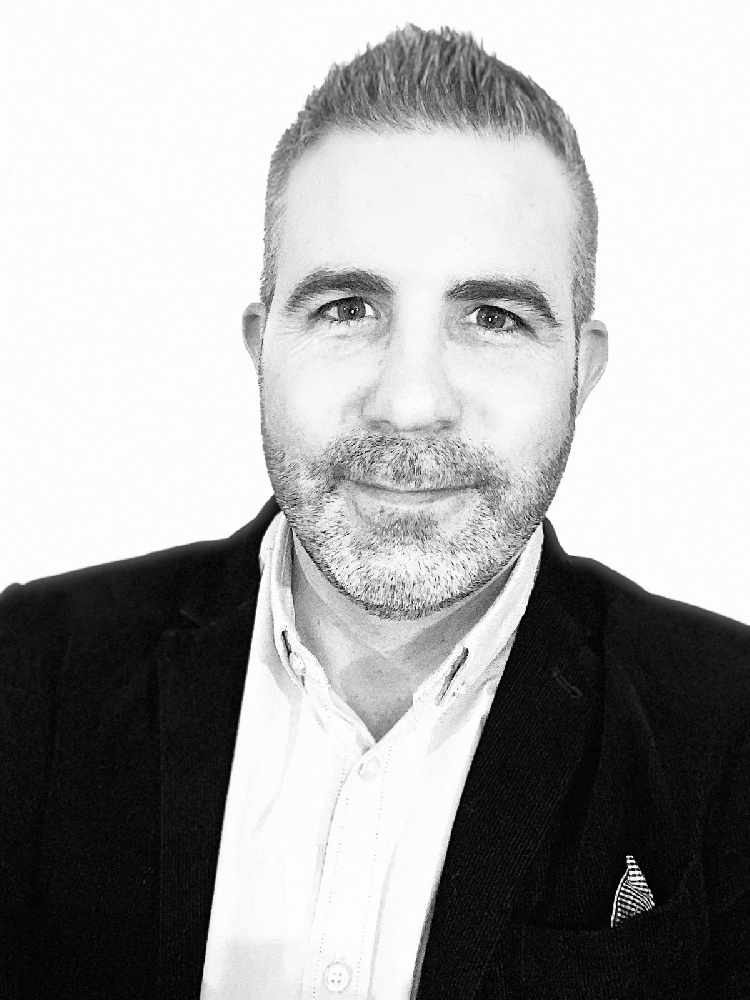 It all began when Tony joined the line-up at the legendary Atlantic 252 in the late 90s. After many happy and successful months in Eire, Tony was summoned home to begin a grand tour of the UK’s best local and regional outlets including Chiltern, Beacon and Heart, before joining the team at Gold.

Tony’s reputation has now spread globally. Since 2014 Tony has been the regular ‘British Correspondent’ on iHeart Radio’s #1 rated Dave and Jimmy Show. His contributions to this highly regarded Breakfast show have been steadily increasing and are now almost a daily feature.

He hosts daily shows in New Zealand for Real 104, Ocean Gold in the Canary Islands and his ‘Artist Profile’ presentations rule the high seas for P&O's Cruise Radio.

When it comes to celebrity interview pulling power, Tony has a proven track record. His memorable encounters include Ray Winstone, who was lured into some interesting revelations.  He sparred welsh vocal chords with Sir Tom Jones and coaxed some cosmically intimate details from Major Tim Peake about life on-board an orbiting space station.

Away from radio, Tony is also a highly experienced public speaker and live performer.

Tony is a proud dad of two kids and his spare time is mostly spent training his Beagle puppy called Buddy.