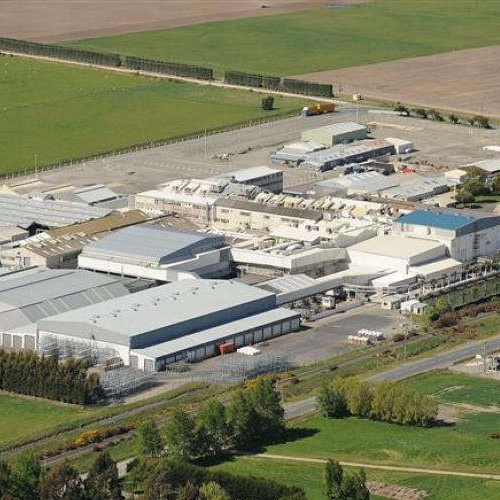 A North Otago meatworks has been forced to halt production and is facing further slowdowns due to recent extreme weather.

It would likely be a couple of weeks until the company caught up with production.

Stock was being diverted to other plants and maintenance was being brought forward to reduce downtime.

Over the past three years the company had worked to set up a process where they had flexible capacity between species and plants.

The plant in Mataura would be picking up some of the capacity of the Pukeuri plant.

Training was also being brought forward for employees and the company was looking at other ways to utilise staff while disruption was ongoing.

The company would keep monitoring rain and water until it subsided.

"To our farmers, shareholders and employees, our thoughts are with them and their families as we work our way through this," Mr Wiese said.