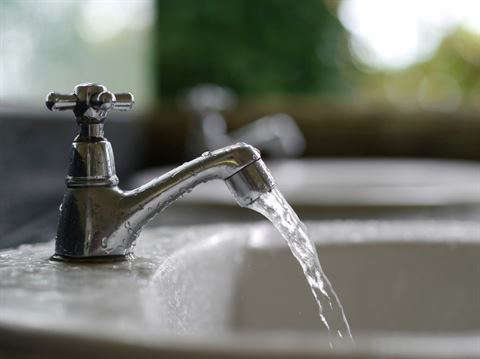 Waitaki District Council continues to share the Government’s goal of providing communities with safe and affordable water services and continues to invest in this.

However WDC continues to oppose the solutions put forward by the government in its reform proposals including the service delivery model proposed in the Water Services Entities Bill, which will see a new organisation take over water services in Waitaki and most of the South Island from July 2024. The Council believes the voice of communities and customers will not be heard in the new delivery arrangements.

In July, Council submitted concerns to Parliament’s Finance and Expenditure Committee which is looking at the proposals. The Council’s submission contains  recommendations including:

Whilst Council continues to oppose the proposals, if the Government is to move ahead with them, then WDC will continue to work and make representations to ensure the arrangements work better for Waitaki communities and residents.

At this week’s Council Meeting, Mayor Gary Kircher confirmed that the WDC wishes to appear before Parliament’s Finance and Expenditure Committee to talk to the Council’s submission.