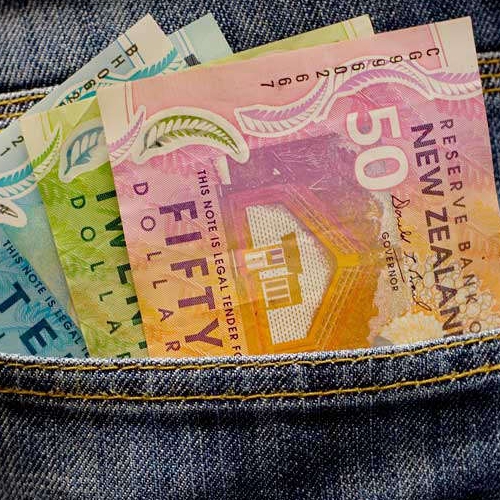 It is confirmed — Waitaki ratepayers will face a 7.53% rates increase this year.

The Waitaki District Council set the rates increase yesterday, when it adopted its 2022-23 annual plan.

In a joint statement in the annual plan document, chief executive Alex Parmley and Waitaki Mayor Gary Kircher acknowledged the rising cost of living and said the council had worked hard to keep costs down, while continuing to provide services and projects residents valued and wanted.

"That was before we knew that inflation was going to be around 7%. So in the context of unexpected, massive increases in what we have to pay for goods and services, it is some achievement to be able to confirm a rates increase of 7.53%, lower than the forecasted rise of 8.53%," they wrote.

"However, we recognise this still adds to the increased cost many households are facing."

Mr Kircher acknowledged the months of work councillors and council staff had put into preparing the plan.

"Obviously none of us like a high rate increase, it is lower that what it was going to be, but we’ll keep working on making sure that things are efficient," he said.