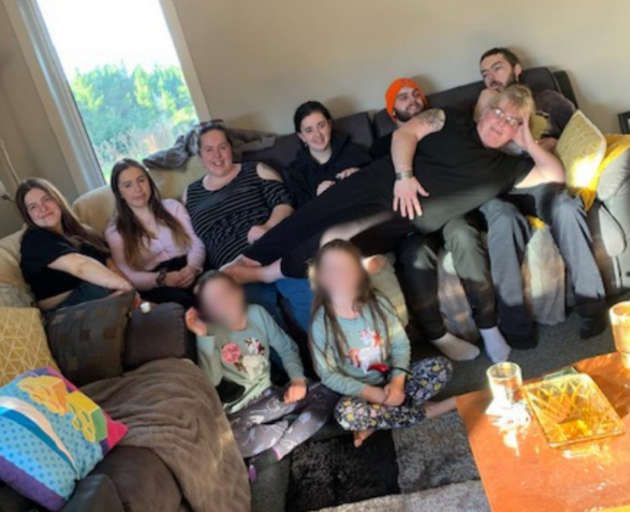 Erin Ross’s daughters knew there had been an accident, but they tried not to think the worst when their mother failed to return home.

She and her partner Grant Rawson had been out and were just a few hundred metres from home when the ute they were travelling in rolled in Ardgowan Rd, between Homestead and Redcastle Rds earlier this month.

"Her 9, 11 and 16-year-old daughters were left waiting and wondering for hours, but not for lack of trying," cousin Sinead Gill said.

"Erin’s 19-year-old daughter contacted emergency services, went to the hospital in person to ask questions, and rang everyone she could think of."

By 10pm, they had learned their 48-year-old mother and father figure had been killed in the accident, and their lives had changed forever.

"Erin was a vivacious and proud mum who overcame many hardships to provide the best for her family.

"The oldest four, ranging from 20 to 29, still relied on her for life and parenting advice, to help babysit so they could pick up extra shifts at work, and to be the life of any party."

The mother-of-eight loved making memories, and always planned parties well in advance — so much so, her daughters had no idea she had secretly got engaged to Mr Rawson weeks before the accident.

She had already picked out a date for the wedding and the bridesmaids, which included her six daughters.

"Now, her children have to make memories without her," Ms Gill said.

"The older siblings will raise the youngest girls, along with their own young children.

"Erin would do anything for her kids. Now she isn’t around to help, we want to raise funds so the siblings can spend as much time together as possible, and figure out their next steps.

"Money should be the last thing on their minds."

A Givealittle page has been set up, and to date, $2200 has been raised to cover the costs associated with moving and caring for the girls now and in the future.