Police investigating a man's suspected murder are searching new locations in North Otago and Canterbury, and appealing for sightings of two cars.

Anaru Moana (37) was reported missing on December 23 last year and has not been seen since.  He did not turn up to a funeral as expected, raising the concern of his family.

Detective Inspector Joel Syme said today that an investigation team had spoken to a number of his associates and narrowed down the timeframe of when Mr Moana is believed to have been murdered.

"We are following positive lines of enquiry into the movements of persons of interest in the 24 hours after Mr Moana’s disappearance.

"Through our investigation efforts we have identified several new locations of interest in the Waitaki Valley and Oamaru area, which members of the police specialist search team will be searching this week."

Police are appealing for sightings of this silver BMW (pictured front, left).

Det Insp Syme said police were committed to finding Mr Moana and returning him to his whānau.

"We would like to thank those who have come forward with information and assisted us so far."

Police want to hear from anyone who saw a silver/grey Subaru and a silver BMW seen in the Duntroon and Blacks Point area of the Waitaki Valley on the evening of  December 20 and the early hours of December 21 last year. 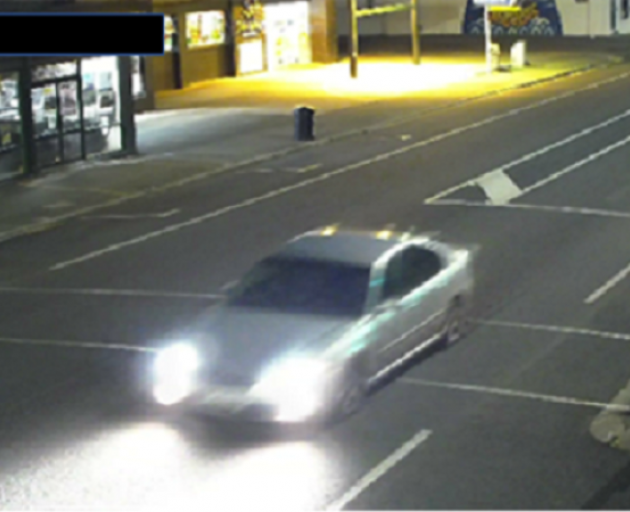 The Subaru was later found burnt-out at the Waihoa River layby off State Highway 1 on December 22.

Anyone with information is asked to please come forward to police via 105 and quote file number 211223/0992.

Alternatively, information can be passed anonymously to Crime Stoppers on 0800 555 111 or www.crimestoppers-nz.org.