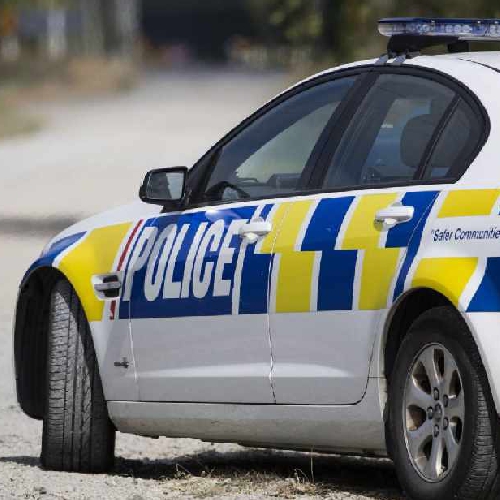 Police are reminding Oamaru businesses of the importance of complying with liquor licences, after two were found selling alcohol to an underage customer.

Sergeant Blair Wilkinson said police conducted a controlled purchase operation at Oamaru premises operating under an off-liquor licence last Friday. During the operation, two businesses were found to have sold alcohol to a customer, aged 17.

Sgt Wilkinson reminded licence holders of their responsibility to keep the community safe.

"There’s a well-established link between under-age consumption of alcohol and harmful behaviour," he said.

"Licensed premises carry a responsibility to ensure that they’re complying with the legislation to minimise this harm.

"Police would like to remind anybody whose operating under a liquor licence of the importance of checking IDs and being absolutely certain you’re not selling to anybody under the age of 18."

Enforcement action against the two businesses would follow, he said.